After three days away from Taipei, we got an easier schedule on 10/22/2010 to visit San Hsia tea district and Yinge, the Ceramic Capital of Taiwan.
Taiwan Lung Jing (Dragon Well) and Taiwan Pi-Lo-Chun ? No kidding.
Most tea lovers will think of these two famous Green teas are only available from China, but here in Taiwan, you really can find very limited supply of Lung Jing and Pi Lo Chun, especially in San Hsia tea district. Early in 1949, there were many Chinese who followed Chiang Kai-Shek to Taiwan. They missed those green tea of their home towns...so some one started to teach the local tea farmers to make them for the demand. Due to different cultivars plus the influence of traditional Pouchong making... Taiwan Lung Jing and Taiwan Pi Lo Chun actually have their own uniqueness and loyal fans.
Mr. Lee, the owner of Cheng Chuan Tea Factory, greeted us to his store and we got chance to cup his teas (besides the two green teas he made in Spring and Autumn, during the Summer, he also makes Oriental Beauty and black tea). He then walked all of us to his tea plant. Our members were very interested in his modified Sencha machines that used for Lung Jing rolling and pressing...
Posted by Pon Fon Cha at 9:40 PM No comments: 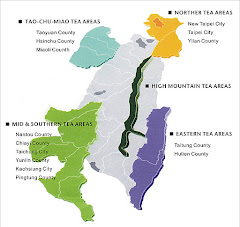 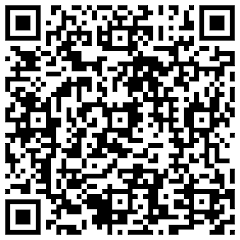